The NTDA (National Tyre Distributors Association ) are currently campaigning to abolish the sale of part-worn tyres in the United Kingdom. The NTDA recently carried out some research which concluded to a result that almost half of drivers (around 44%) revealed that they don’t check their tyre treads or only do when its around MOT time. Also, 37% revealed that they begrudge purchasing new tyres and try to get the most use out them, be it safe or not. Another statistic that the NTDA found was that when they do come to purchase brand new tyres, more than half (54%) admit that cost is the determining consideration.

We at A1 Tyres & Autocentres have always believed in the distribution of brand new tyres as opposed to part worn tyres due to the safety implication that they may inflict. Your tyres are the only component of the car that physically touch the ground, so safety is paramount when it comes to tyres. Relying on part-worn tyres is too much of a risk. For an extra small amount of money you could save your life – what would you rather have, money in your pocket or your life?

We support the NTDA on their campaign against the sale of part-worn tyres and urge you to do the same. When it comes to tyres, don’t think part-worn – think safety. For high quality, brand new tyres – come to us at A1. 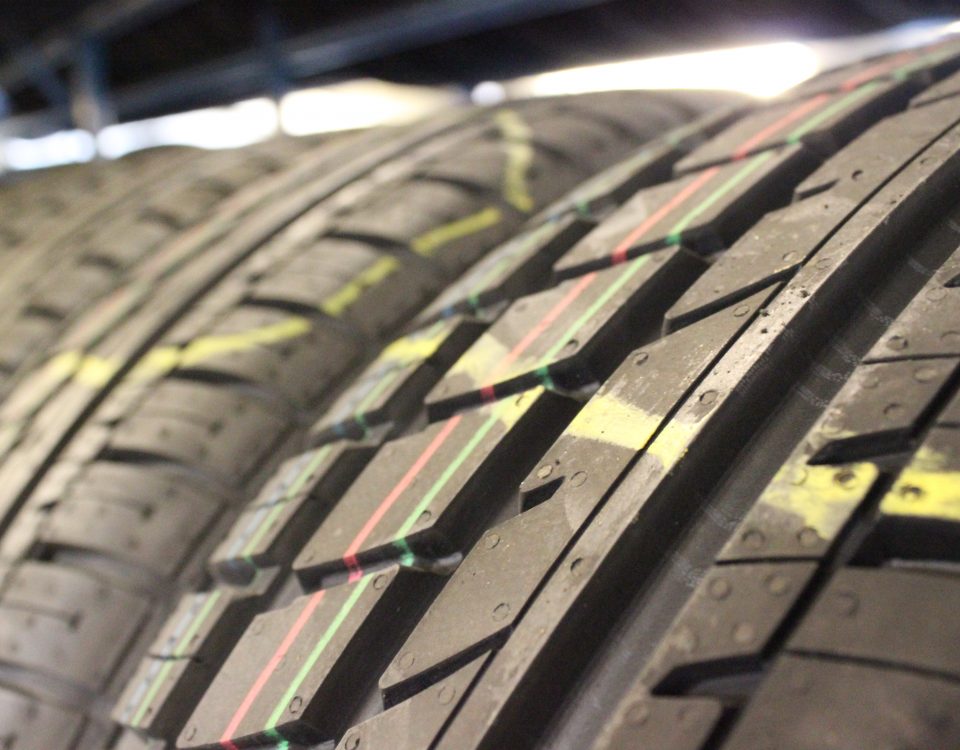